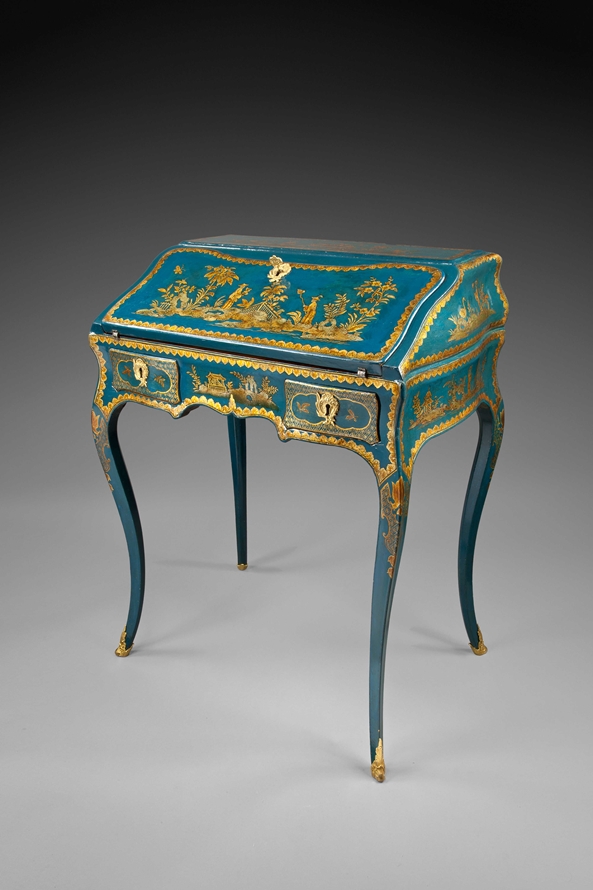 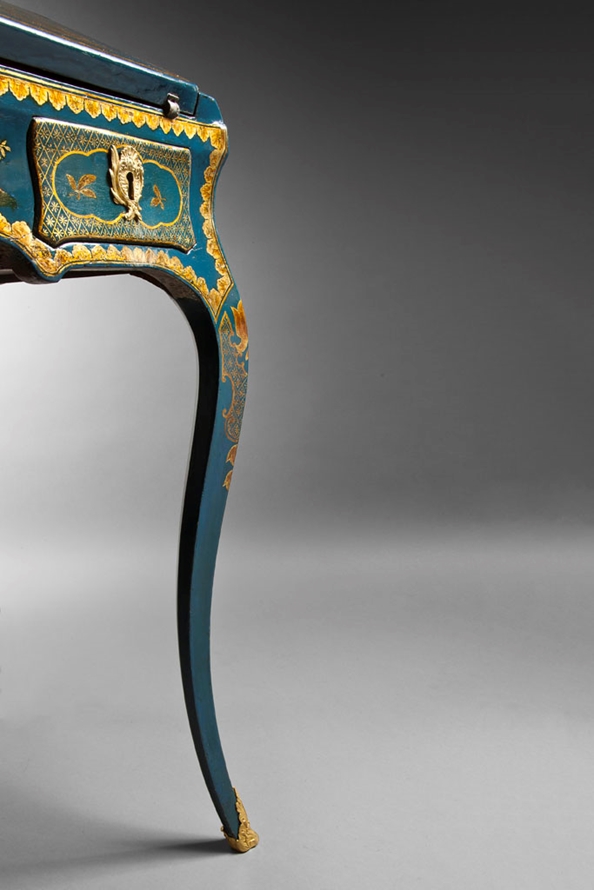 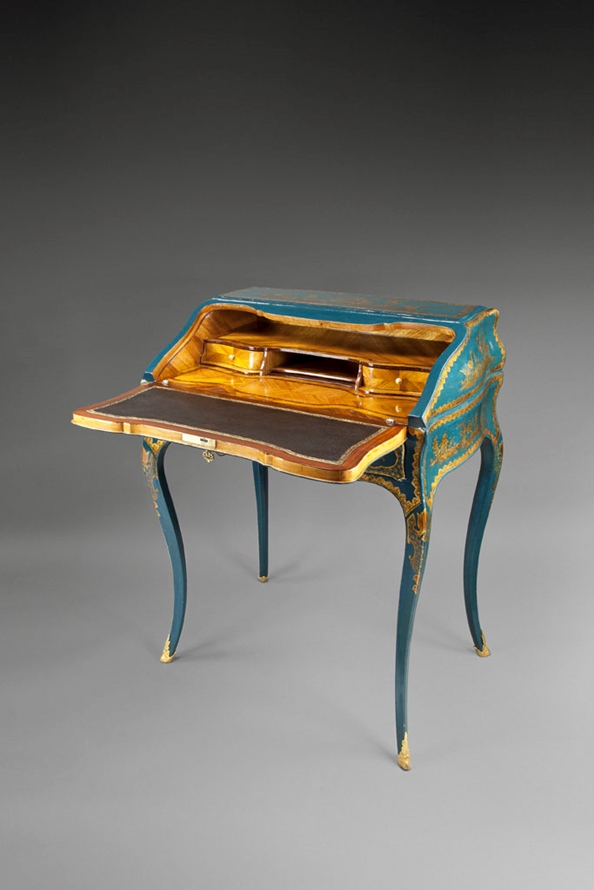 The entire exterior of the piece of the cabinet is fully enhanced with a sumptuous décor of European varnish, called “vernis Martin” (Martin varnish), with a cyan blue-coloured ground on which gilded motifs stand out in festooned borders, undoubtedly made with gold leaf and bronzine, depicting landscapes filled with figures, bushes, foliage, bridges, fences, rocks, rivers, wading birds and butterflies, all made in an extraordinarily skilful way in the Chinese style. This outstanding décor, whose quality and rarity mean that it can be attributed to the Martin brothers, may be regarded as the perfect culmination of the aesthetic research resulting from one of the most original techniques invented by 18th century French craftsmen: “vernis Martin”.

Our piece of furniture is reproduced in the first three books and is quoted in the fourth :

This famous cabinet-maker features among the most important Parisian furniture-making craftsmen in the first half of the 18th century. After he gained his qualifications he set up a workshop on Rue de Charenton, swiftly acquiring great renown among the great art-lovers of the day, who included, notably: the son of the Regent, the duchess of Rohan, the Marshal of Noailles, and the Cardinal de Rohan. In the 1740s, he received commissions from the Garde-meuble royal, in particular for a rare sextuor table in mahogany held in the Musée national du château de Fontainebleau (illustrated in the catalogue for the exhibition Grands ébénistes et menuisiers parisiens du XVIIIe siècle, Paris, Musée des Arts décoratifs, December 1955-February 1956). Above all, however, Migeon was a master when it came to slant top desks, in veneer or European varnish, which he delivered to his wealthy customers. This is confirmed by a reference taken from his Livre-Journal (Diary-Book) in which the cabinet-maker wrote in September 1731: “From 2 March 1726 to 2 September 1731, delivery for 30,833 livres of writing desks to several persons”. This was a considerable sum of money, which reflected the significant share of this sort of furniture in his work. 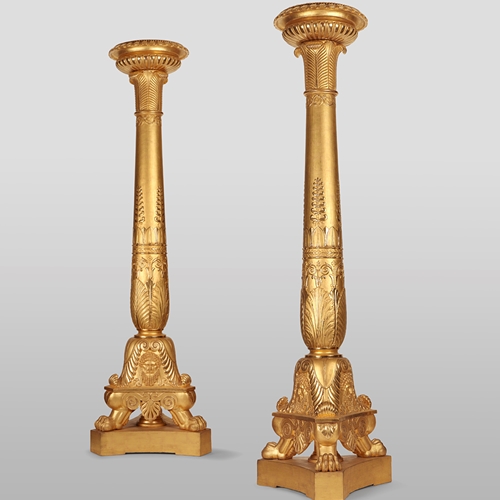 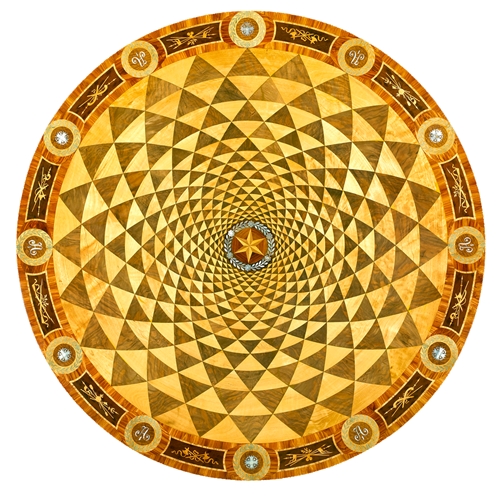 guéridon table known as "the table of reconciliation"