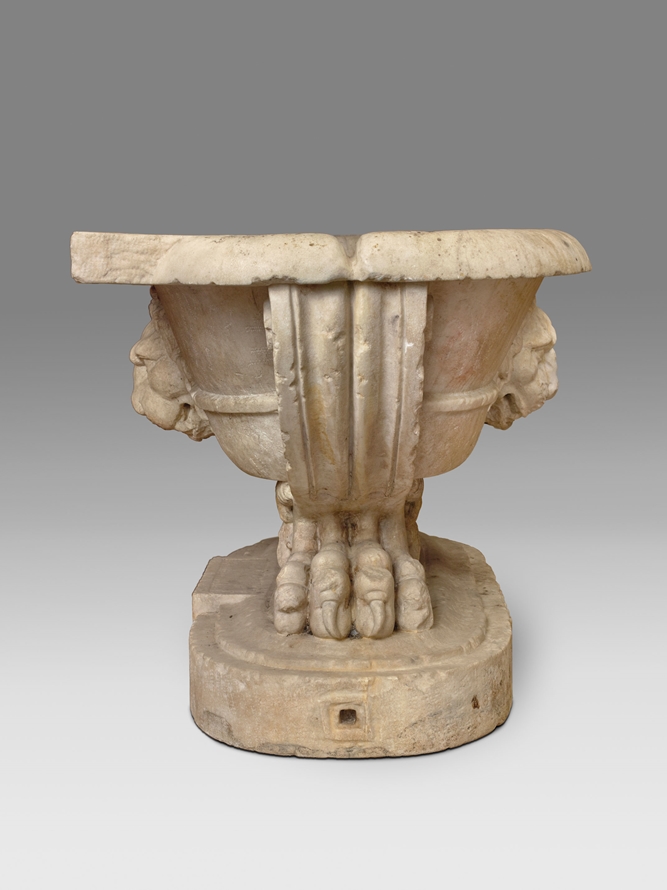 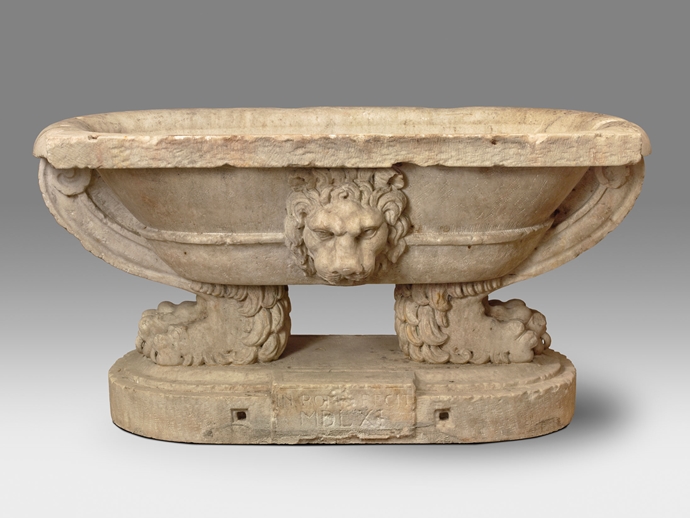 Marked and dated on the base  « IN ROMA FECIT MDLXI » 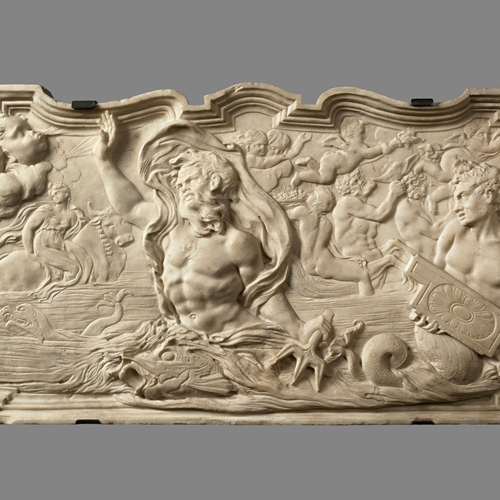 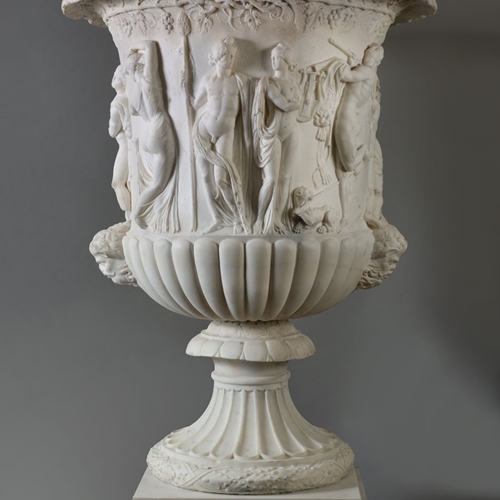 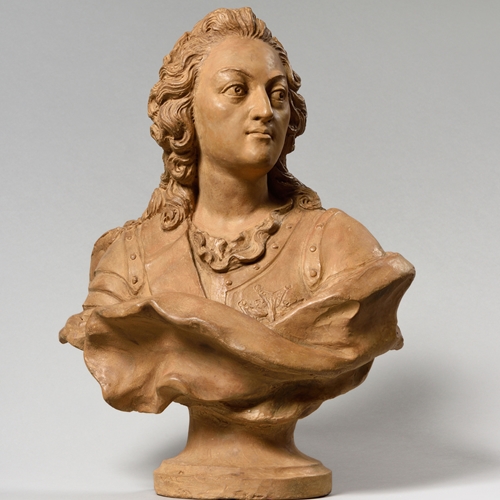